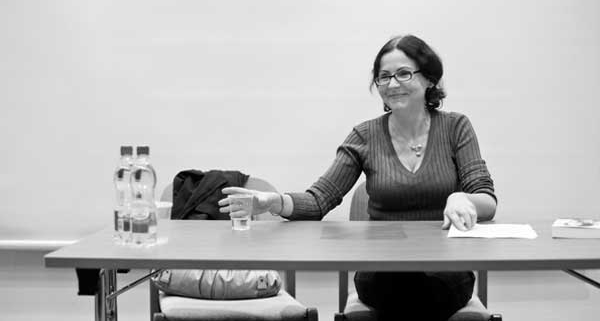 On the autumn evening of November 7th, 2012, the Office was visited by professor Agata Bielik-Robson from the Institute of Philosophy and Sociology of the Polish Academy of Sciences (IFiS PAN) and from the University of Nottingham. One of the most eminent Polish philosophers came to Gdynia with her new book, an extended interview titled Żyj i pozwól żyć (Live and Let Live), a couple of days before the publication of another important work of the Polish humanities: Erros. Mesjański witalizm i filozofia. (Erros. Messianic Vitalism and Philosophy).

In her lecture titled Polubić nowoczesność (To Like Modernity) the Professor referred also to her previous works, such as Inna nowoczesność (Another Modernity), Duch powierzchni (The Spirit of the Surface), Na pustyni (In the Desert) or Romantyzm. Niedokończony projekt (Romanticism. An Uncompleted Project), as she pondered on the modernity presenting it as a vitalistic project of life.

According to the Author the project needs to be defended to some extent against itself, that is against the naturalistic interpretation thereof, which can be found in the works of Hobbes or Darwin. The essence of the proper modernity needs to be sought in widely understood emancipation and in risky surrender to adventure, against any form of orderliness. Paradoxical unification in lack of unity must at the same time resist the pathological form of that state, which would be dispersed individuality.

As she made reference to the philosophical proposals of Adorno and Berman, Agata Bielik-Robson contrasted them with the apparent eulogists of modernity, such as Žižek, Badiou or Agamben, who were actually contaminated with inclination towards the past and death. In defiance of their way of thinking, modernity must meet the postulate of affirmative integration into the modern game, where an idea becomes first and above all an expression of an individual, and not the other way round. 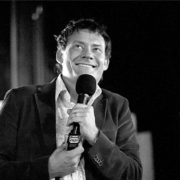 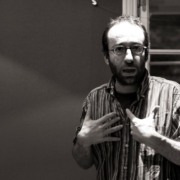 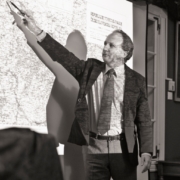 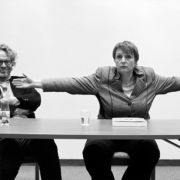 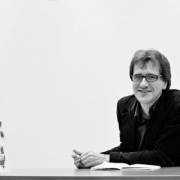 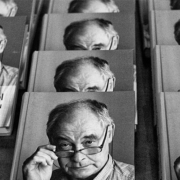