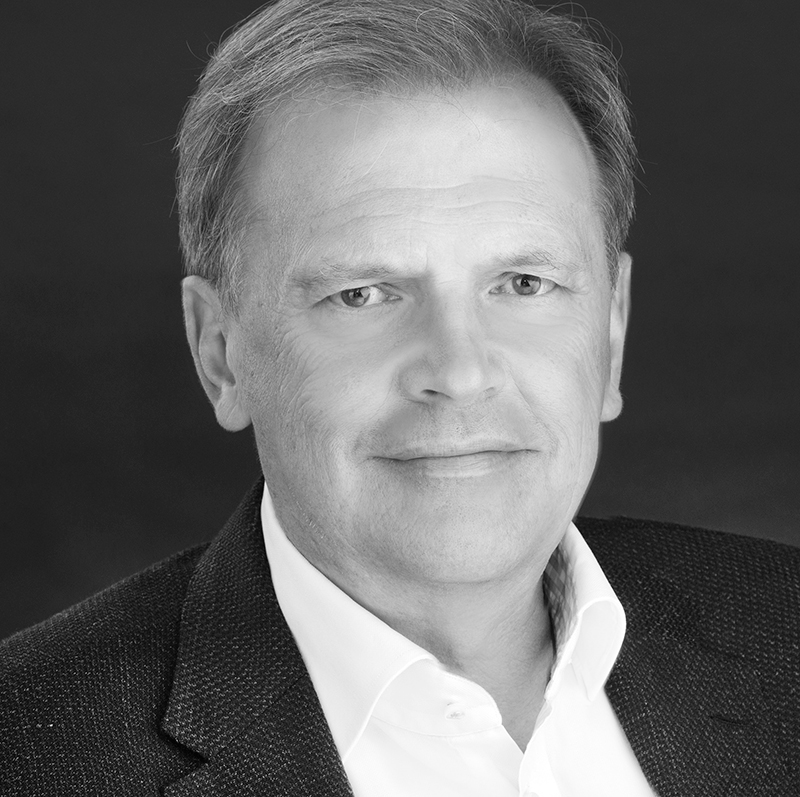 Expert in press and copyright law

He has extensive experience as an attorney and a defender in the commercial court and criminal trials.

Expert in media and copyright law. Lecturer at the University of Gdansk.

Co-author of the monograph “Criminal liability of insurance market managers,” published by the Foundation for the Development of the University of Gdansk.

A member of the Pomeranian Bar Association in Gdansk, in the years 2005 – 2010 Chairman of the Supreme Council of Advocates for Public Advocacy Activities.

On 11 March 2014 was sworn by Georges Faber, Ambassador of the Grand duchy of Luxembourg as a Honorary Consul of Luxembourg.

An active participant in social and cultural life. An organizer of a series of meetings and lectures on social, cultural, political and religious topics.

Between 2005 and 2006, Tomasz Kopoczyński organized unique intellectual and musical feasts called “Theology and jazz,” with the participation of a monthly magazine, “Więź.” The guest list included leading representatives of the spiritual, artistic and social circles.

To provide a chance of a comprehensive development to his office staff, including trainees, graduates and law students, he regularly organizes meetings with prominent experts on history, economics, sociology and culture. He is a patron of the arts supporting young artists, writers and scientists.

He also supports many cultural and academic events, such as “Atelier” Theatre in Sopot, Gdansk Areopagus, competitions and music festivals, as well as events relevant to academic legal circles centered around the Faculties of Law and Administration at universities across the country.

For many years he has been cooperating with two magazines, “Więź” and “Słowo obraz terytoria” providing legal and financial assistance, which enabled publishing works by such authors as Andrew Bobkowski, Zbigniew Nosowski, Józef Majewski PhD, Krzysztof Kornacki PhD.